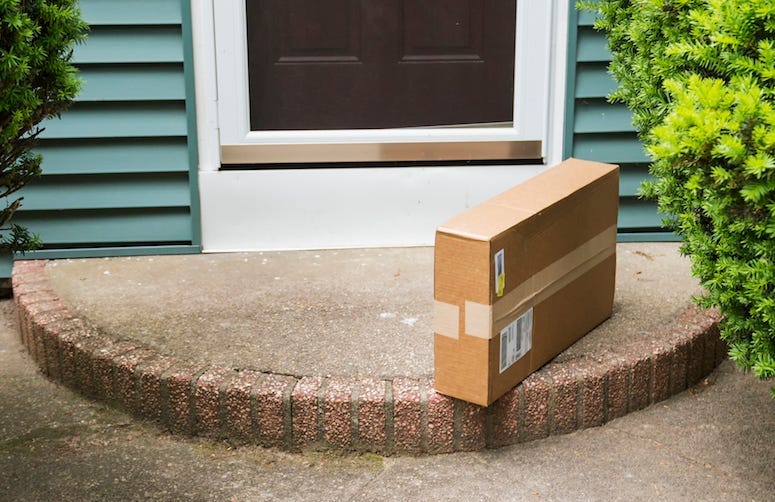 Governor Abbott officially signed House Bill 37 into law, making it a felony to steal mail and packages from someone’s property.

Before, anyone convicted of stealing package is prosecuted as if it were a shoplifting, with a Class C Misdemeanor ticket or a Class B Misdemeanor charge.

The new law will go into effect September 1.