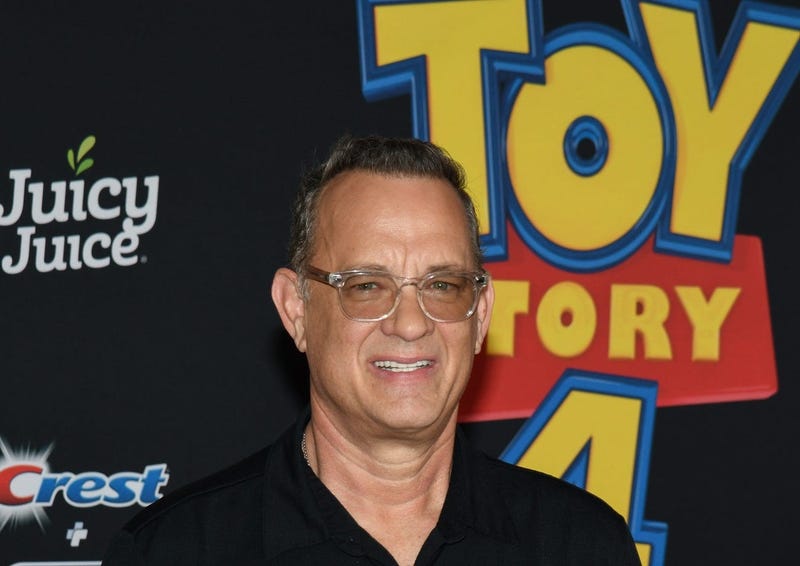 Photo credit (Photo by Billy Bennight/AdMedia/Sipa USA)
By Miles In The Morning 98.7 KLUV

Well, well, well, it looks like Tom Hanks isn't so squeaky clean! And there's video footage to prove it! He's a thief!

Last night Tom Hanks stopped by Jimmy Kimmel LIVE. Of course he was there to talk about his new movie...you may have heard about it, Toy Story 4. At some point in the conversation, Hanks mentioned...

"The only thing I'm going to get arrested for is being too charming."

And that's when Kimmel stepped in with a dare and sent Hanks out on the streets of LA to steal a cardboard cutout of himself. Now, did he do it??? Absolutely he did! Hahaha!