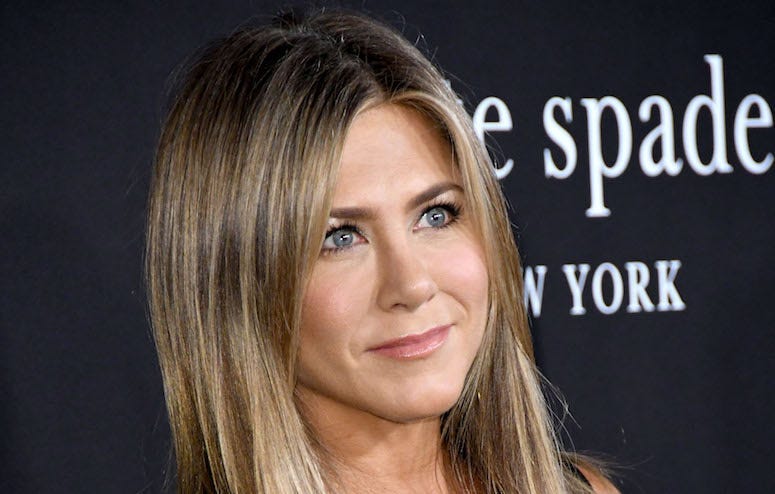 Ralph Lauren has just release a clothing line dedicated to Jennifer Aniston's iconic character from the NBC series, which features "wear-to-work looks based on already existing products that might have found their way into Rachel's wardrobe in 2019."

The collection, called, "The One Where They Wore Ralph Lauren," will include velvet jackets and turtlenecks, leather trousers, and skirts in suede, leather and plaid.

How to dress like ‘Friends’ most fashionable character. https://t.co/TS3xjaRbLP

ralph lauren has announced its releasing a rachel green collection to honour 25 years of friends airing on tv. the collection is inspired by outfits worn by rachel green including blazers, roll neck tops and knee high boots. prices start from £120. pic.twitter.com/ZbJD6zXWha

Ralph Lauren said in a statement, "The collection is a celebration of the brand's role in the series.  Just as Friends proved to be a perennial favorite series for viewers over the last 25 years, this collection reflects Ralph Lauren's timeless styles and archetypes that have remained a go-to for the modern working woman."