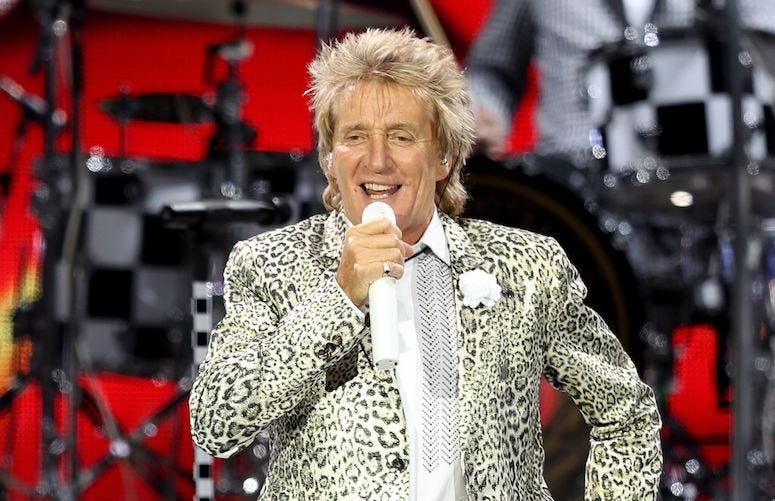 Stewart revealed his battle while performing at a fundraiser for the Prostate Project and European Tour Foundation charity in Surrey, England Saturday night.

He said while on stage, “Two years ago, I was diagnosed with prostate cancer. No one knows this, but I thought this was about time I told everybody.  I'm in the clear, now, simply because I caught it early. I have so many tests.”

Stewart urged the men in the crowd to take prevention easily and get tested.  He said, “Guys, you've got to really go to the doctor.  Finger up the bum, no harm done.”