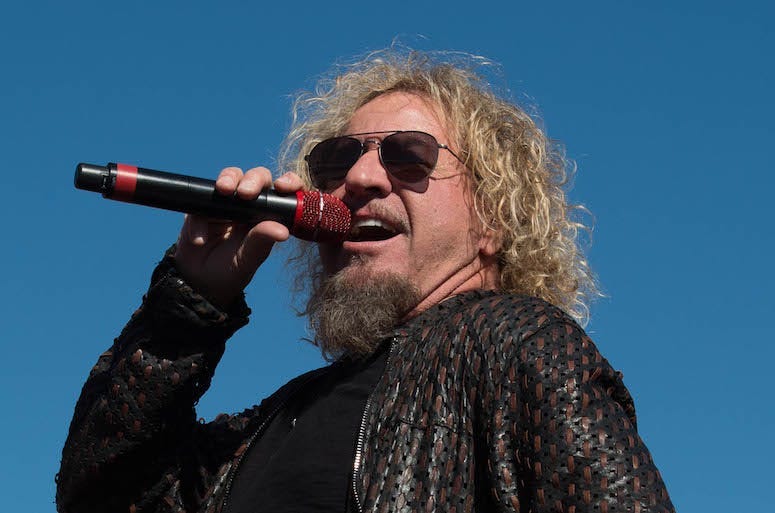 Disputes within the band led to David Lee Roth leaving Van Halen to pursue a solo career, after which he was soon replaced by former Montrose singer, Sammy Hagar.  The Hagar era of the band was met with great success, that is of course if you ask anyone but David Lee Roth.

Hagar responded to comments about a rift between him and Roth, saying that their supposed “rivalry” wasn’t even a “blip on [his] radar.”  Hagar told Planet Rock Magazine, “I don't respect Dave's artistry, but I do think he's clever and a great showman and what he did with Van Halen in the early days was fantastic. Van Halen couldn't have made it without him.  God bless Dave, but he refuses to acknowledge that Van Halen with me was even more successful than Van Halen with him, and that's very stupid of him.  That'd be like me not acknowledging what he did for the band before I joined: that would be stupid wouldn't it?”