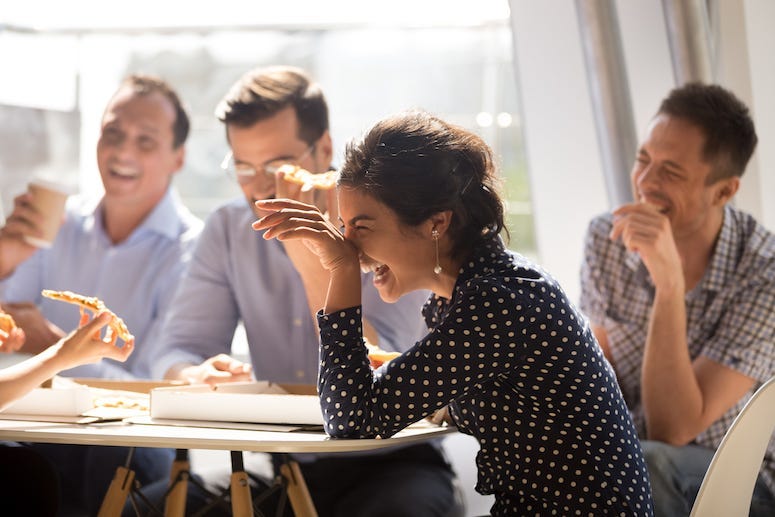 If any of your friends swear more than the other, they might be the very best friend you have.

A recent collaborative study conducted by the Maastricht University  in Netherlands, the Hong Kong University of Science and Technology as well as Stanford and the University of Cambridge has found that people that tend to swear more also tend to have have lower deception levels, and higher integrity at a personal, as well as a societal, level.

The study found that people who swear more often and freely tend to let off steam in this way, and thus are less likely to blow up and harm themselves or others under pressure.  Swearing also makes one more honest, as it's "basically" an honest representation of their feelings.  So the study conclude that people who swear more are more likely to be honest individuals.

And beyond that, swearing has also been proven to be an effective pain relief method!

Now we're not saying to start swearing all the time, there are some people that still consider it vulgar or rude, but it wouldn't be a bad idea to find a friend who does!