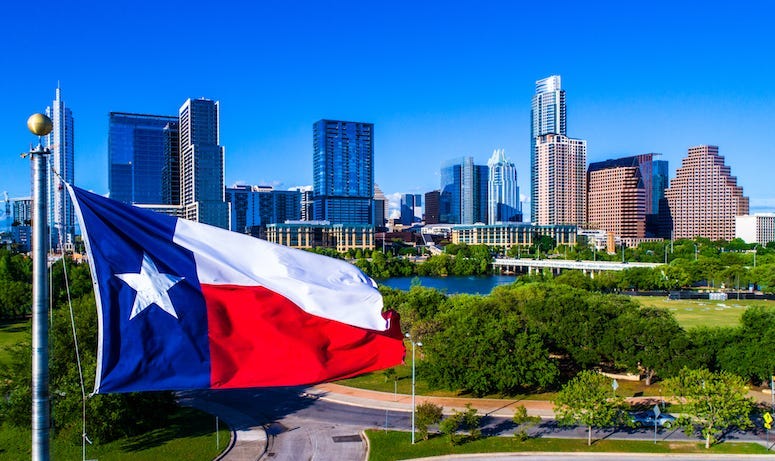 If you're in need of a job, there are few places better to be than the Lone Star State.

Those rankings makes Texas the 7th best among the 50 states for people looking for a job!  Ahead of Texas are Colorado, which ranked the best state for job seekers, followed by New Hampshire, Utah, Minnesota, Iowa and Massachusetts.

The absolute worst states for those looking for a job?  West Virginia, followed by Alaska, and New Mexico.