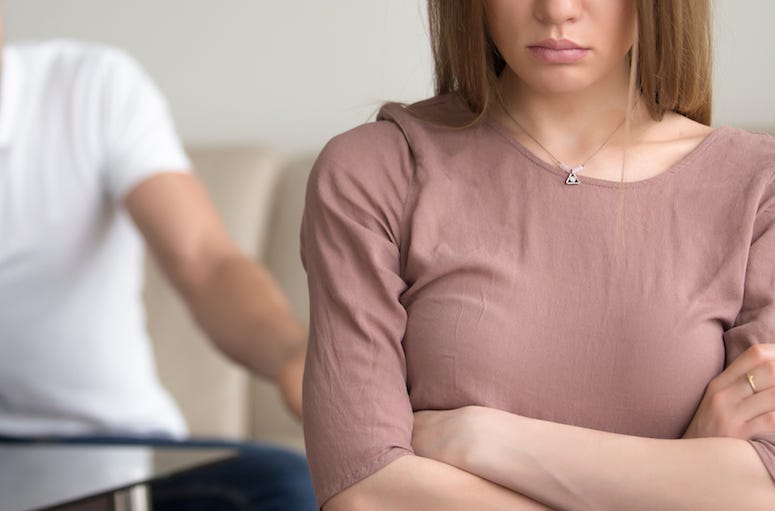 When Texas woman Lizeth Guadalupe Ramirez asked her husband if she looked pretty, he didn’t respond.

That didn’t sit well with her.

The couple was at the movies, so the husband said he just didn’t hear.  Ramirez didn’t buy this excuse.  She immediately prompted them to leave the theater, and on the car ride home, she began repeatedly striking her husband for not responding to her question. Upon their arrival home, she continued to hit and assault him, all because he didn’t respond when she asked him if she looked pretty.

A family member even tried to intervene in the scuffle, but Ramirez continued to attack until the authorities got involved.

She tried to tell Laredo police he assaulted her, but the police saw through the story rather easily.

Ramirez was arrested, and is being charged with two counts of assault and family violence.