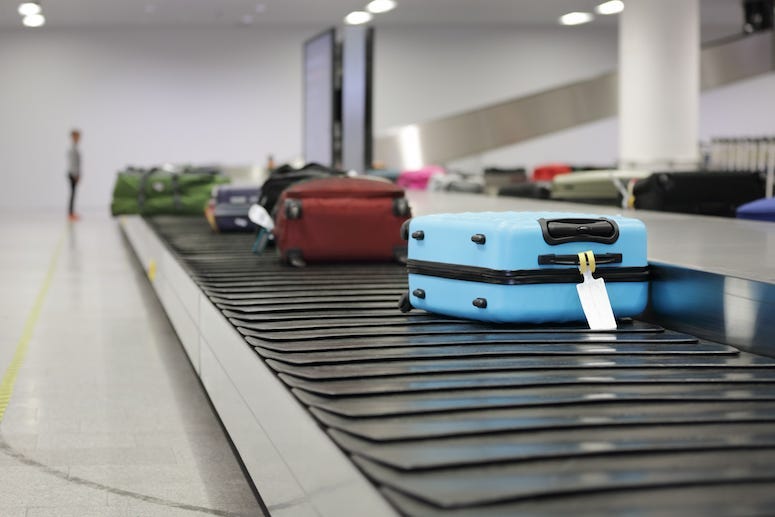 A toddler at the Hartsfield-Jackson Atlanta International Airport wandered away from his mother while she printing out her boarding pass at a kiosk.

The child made his way through an unattended ticket counter when he happened upon a moving luggage conveyor belt.  Curious, the boy stuck his leg on the belt, and eventually climbed all the way up. Unfortunately, he got stuck behind some large luggage and the belt carried him through the other side of the wall to the TSA room.

Luckily, TSA agents were able to stop the moving belt and secure the child before he got seriously injured.

Unfortunately, the toddler didn’t escape the incident entirely unscathed.  He was treated at the scene for a “severely swollen and bruised” right hand, and soon after was transported to a nearby hospital.

Spirit Airlines said in a statement regarding the incident that they were aware “an unattended child passed by a section of our ticket counter that was not staffed or open at the time.  We are currently working with TSA and airport officials to ensure all protocol was followed. We wish the child the best in their recovery.”