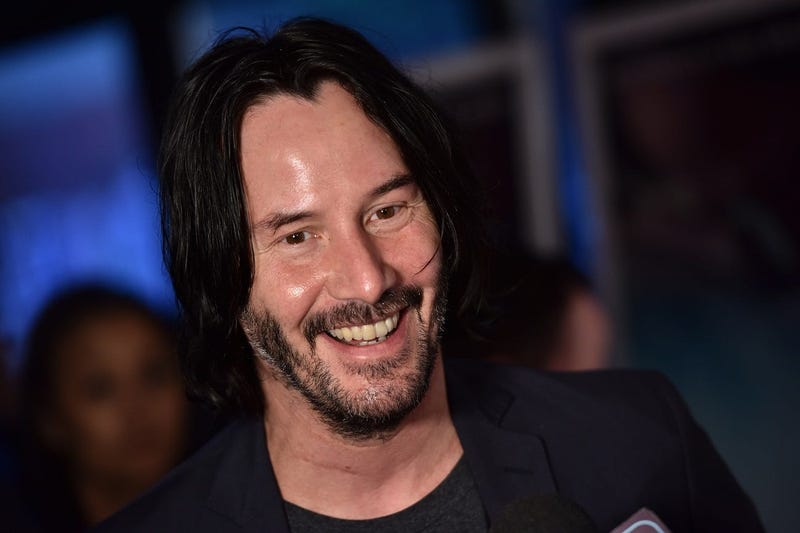 Photo credit (Photo by Anthony Behar/Sipa USA)
By Miles In The Morning 98.7 KLUV

Get ready...this Spring is gonna get violent!

The first film in the John Wick trilogy might have been a sleeper at the box office, however, since it's DVD release it's become a cult classic. It's popularity spawned not one, but two sequels.

As great as the first film is, the sequel is just ok. But, it had to happen that way. We had to get John Wick back to killing people like he did in the first film. It's John Wick VS the world! Everybody is out to get him. Needless to say, it's going to be a blood bath.