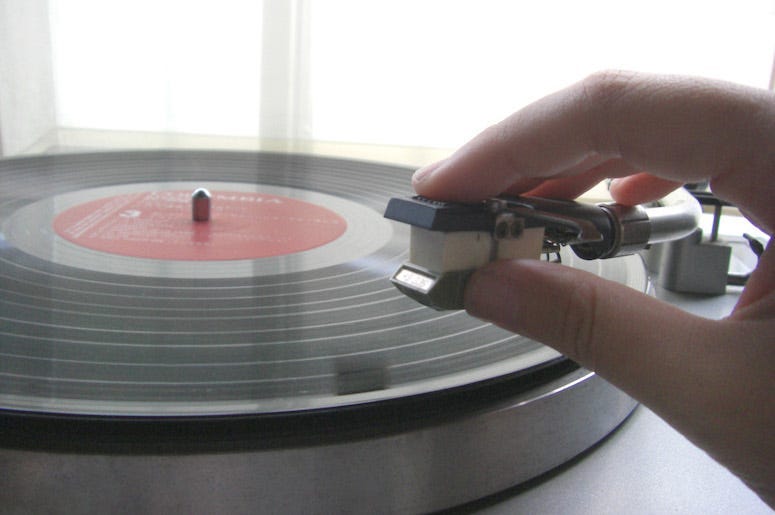 Though the sale of CDs has plummeted over the last few years, the sale of vinyl records has skyrocketed.

In fact, according to data from last year, the Recording Industry Association of America suggested that CD sales were declining three times as fast as vinyl sales were growing, and that vinyl sales accounted for more than a third of the revenue coming from physical releases.

Wild stat from the RIAA (music industry trade org) mid-year report. Vinyl album sales are thisclose to catching up to CD sales in the U.S. At its current growth rate, vinyl will pass CDs in the next year. What's old is new again. pic.twitter.com/fn7lW1dB8N

Music executives have welcomed the large uptick in sales of vinyls recently.  Tom Corson, now the co-chairman and CEO of Warner Records told Rolling Stone, "We welcome [the growth in vinyl>.  It’s a sexy, cool product.  It represents an investment in music that’s an emotional one."