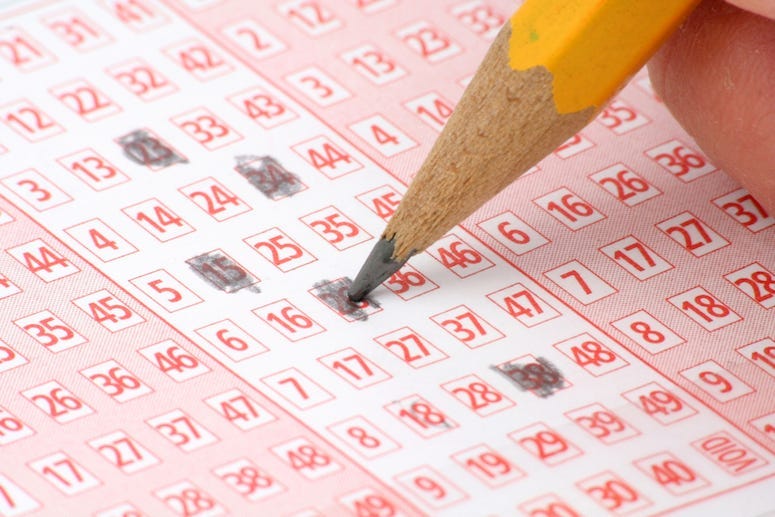 A Virginia woman has walked away with a total of $150,000 after striking it lucky with some Pick-4 tickets.

Deborah Brown initially bought 20 tickets for $1 each.  On a hunch, she decided to buy an additional 10 tickets.

She used her lucky numbers, “1-0-3-1” for each tickets saying later, “A couple of times during the day, I saw those numbers.”

Brown said she “nearly had a heart attack” after learning of her winnings and her incredible luck.

She says she doesn’t have a specific plan for her winnings, but is considering spending it on renovating her home.