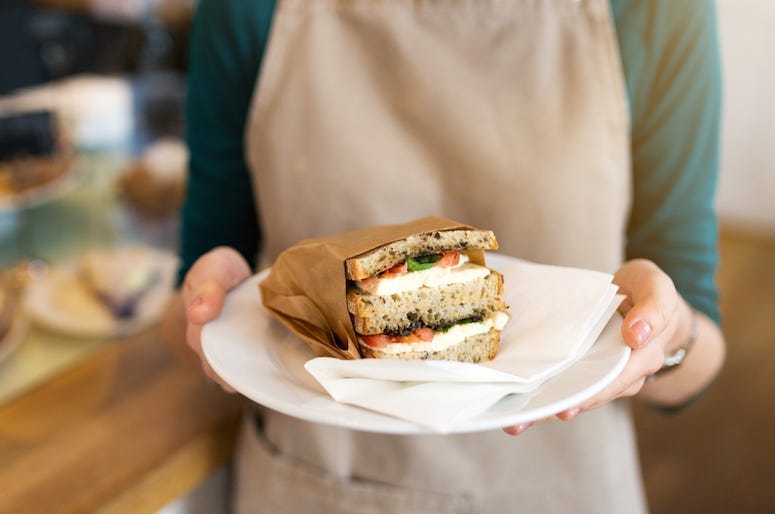 A waiter in France was shot in his restaurant after witnesses say the customer felt he was taking too long bringing him his sandwich.

Witnesses say that last Friday night, at a pizzeria near Paris, the unknown customer was growing “enraged” because his sandwich “wasn’t prepared quickly enough.”  So, obviously the only logical step for the man was to pull out a handgun and fire a shot at the 28-year-old waiter.

The waiter was struck in the shoulder, and the customer fled the scene. Unfortunately, the waiter died at the scene, and the shooter remains on the run.

Police have opened an investigation into the matter.  No word on what kind of sandwich the shooter ordered.