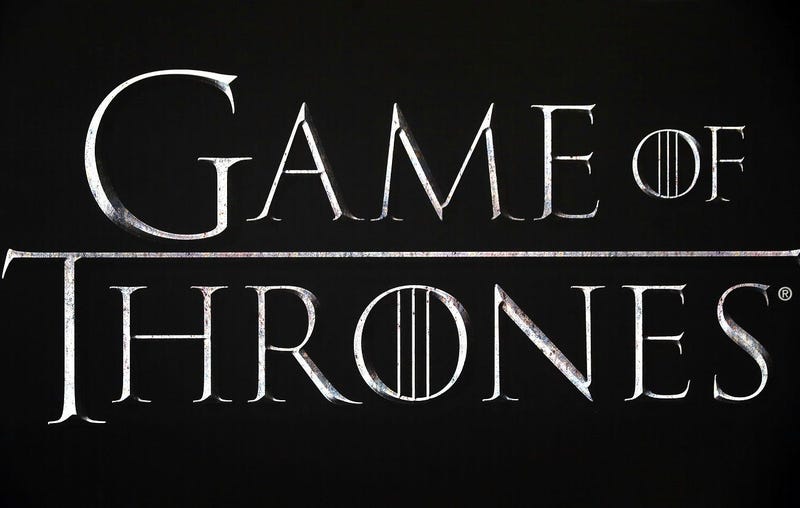 Ever wonder what Game of Thrones would sound like on a piano? No, not the intro, but the actual ratings of every single episode of all eight seasons in their chronological order.

Of course you've never thought about it. It's insane! However, the internet never disappoints. Someone actually put all the ratings to piano music! There's a solid upward scale for the seasons 1 through 6. However things start to get a little muddy in seasons 7 and 8. There's a lot of back and forth between those notes, ultimately ending in a big ole whomp, whomp for the series finale.

Wow! That's exactly how we felt about the last episode.