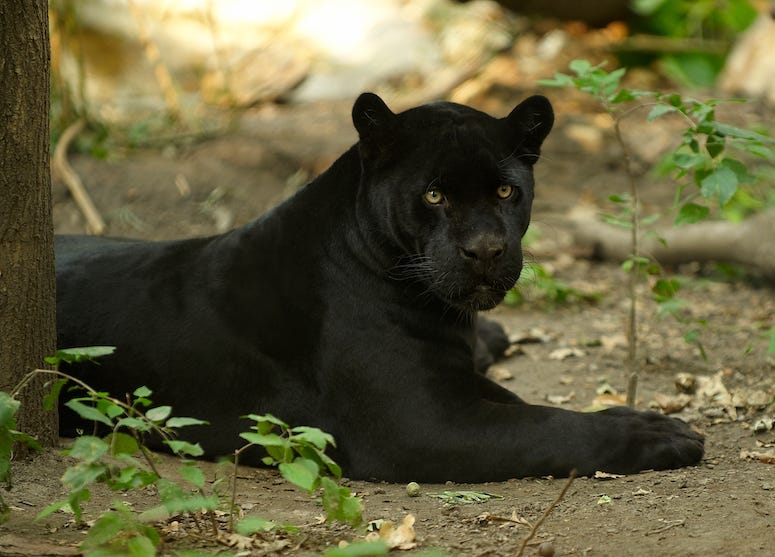 A woman was hospitalized Saturday after being attacked by a jaguar at Wildlife World Zoo in Arizona.

She was able to walk away from the incident, but was transferred to the hospital with non-life threatening injuries to her arm.

#BREAKING: Rural Metro has responded to a report of a woman getting attacked by a jaguar at Wildlife World Zoo.

The woman was injured after she hopped over the protective barrier in an attempt to grab a selfie with one of the animals.  At no point did any animal leave its enclosure.

Please understand why barriers are put in place. Sending prayers to the family tonight. pic.twitter.com/2MPb8bXhwR

A witness told CNN after the incident, “Without thinking, I had no idea what I was going to see, I just ran over there,” he said. “I saw the other girl up against the fence with her arm caught in the jaguar’s claws. I could see the claws in her actual flesh.”

The zoo also made it abundantly clear that the jaguar will not be punished following the incident.

We can promise you nothing will happen to our jaguar. She’s a wild animal and there were proper barriers in place to keep our guests safe- not a wild animals fault when barriers are crossed. Still sending prayers to her and her family.

For the time being, however, the jaguar will be removed from the exhibit while a formal investigation is conducted.