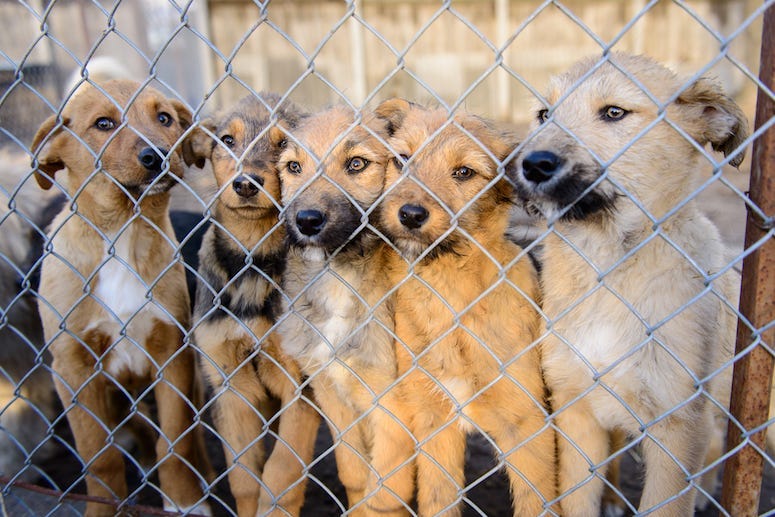 As Hurricane Dorian made its way up and down the Bahamas, one women decided to do whatever she could to protect as many as the island's creatures as she could.

Chella Phillips runs the rescue The Voiceless Dogs of Nassau, Bahamas, and she opened the doors of her home to nearly 100 rescue dogs in order to project them from the powerful winds of Hurricane Dorian.

Phillips wrote on Facebook, "97 dogs are inside my house and 79 of them are inside my master bedroom. It has been insane since lastnight, poop and piss non stop but at least they are respecting my bed and nobody has dared to jump in."

Phillips told news station WFTS that she lost power and has some water in her home, but her and the dogs are safe.