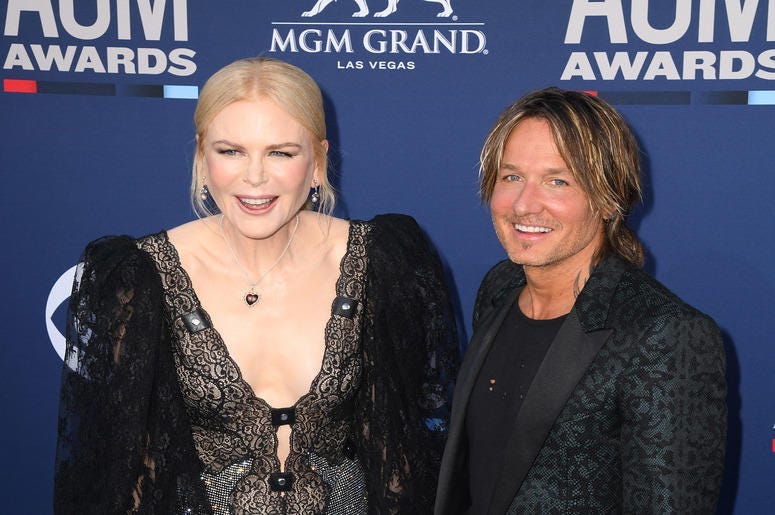 It appears Nicole Kidman and Keith Urban are no longer the only stars in their family. According to reports the couple’s children, Sunday Rose Kidman Urban and Faith Margaret Kidman Urban, will star in ‘Angry Birds 2.’ The two will voice hatchlings along with other celebrity children.

Nicole Kidman’s children are clearly taking after their Academy Award-winning mother, as they are set to appear in their second role. The two previously worked on Kidman’s hit show ‘Big Little Lies.’ The two appear as extras in the show’s second season.

Now, Sunday Rose and Faith Margaret will get a chance to do a little more, as they are set to voice characters in ‘Angry Bird 2.’ They will be playing hatchlings along with the daughter of Gal Gadot, Alma Varsano and Viola Davis’ daughter, Genesis Tennon.

Via Taste of Country