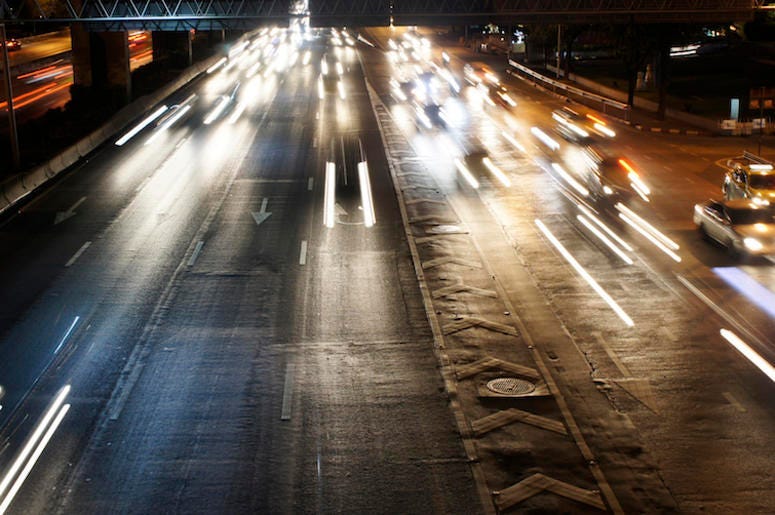 Just in case you haven't noticed, it just got a little more expensive to drive around your city.

The North Texas Tollway Authority just announced new raised rates for all of its toll roads in the city, a yearly practice that sees an ever so slight increase in the cost it takes to get around in our beautiful town.  NTTA officials say the increase is to help meet  "financial obligations, including repaying more than $9 billion in bonds to build toll roads."

On average, drivers will now pay a penny more per mile, an increase from 18 to 19 cents, to drive on the toll roads.  However, TollTag drivers still receive a discount on toll rates.