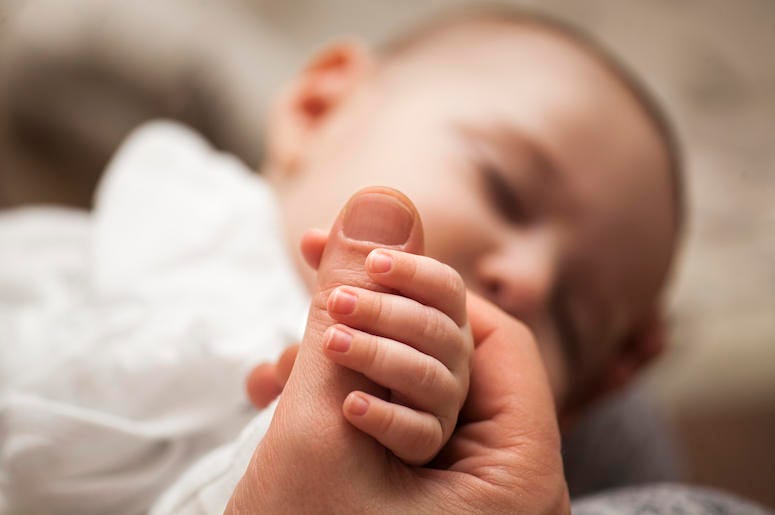 When Ella Karin was seven months pregnant with her second child, her husband Andi Cahya Saputra was inspired to name the child after some form of technology.

When their baby was finally born, they did just that.

Unusual, yes, but Andi and Ella had their reasons.

Andi said he told his own father that he named his boy Google in the hopes that he can "help" lots of people and be "a useful person" for others.

Before settling on Google, the couple also considered naming their boy “Windows, iPhone, Microsoft, and iOS.”

Via The Daily Mirror