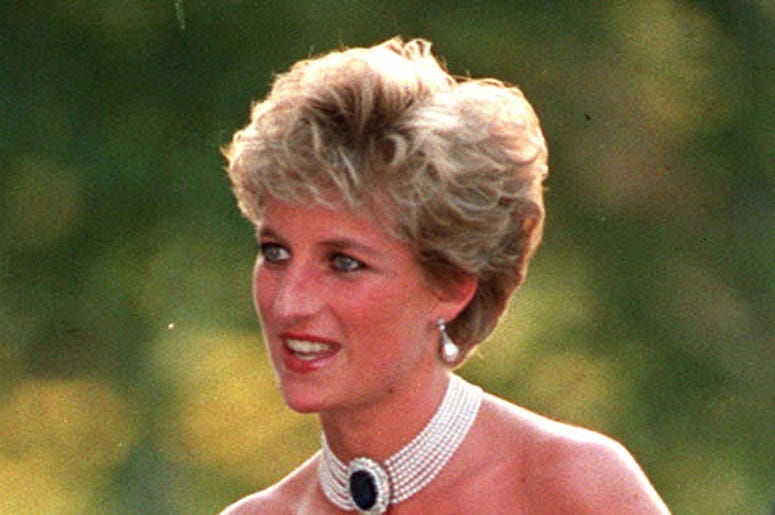 In an interview with People magazine, Kevin Costner (the star, and the bodyguard, of The Bodyguardwith Whitney Houston) revealed that Princess Diana was considered for a starring role in a sequel to the film.

In fact, he said he had a conversation with her about it before her death.

We lost Princess Diana in a heartbreaking car accident in Paris on August 31, 1997.