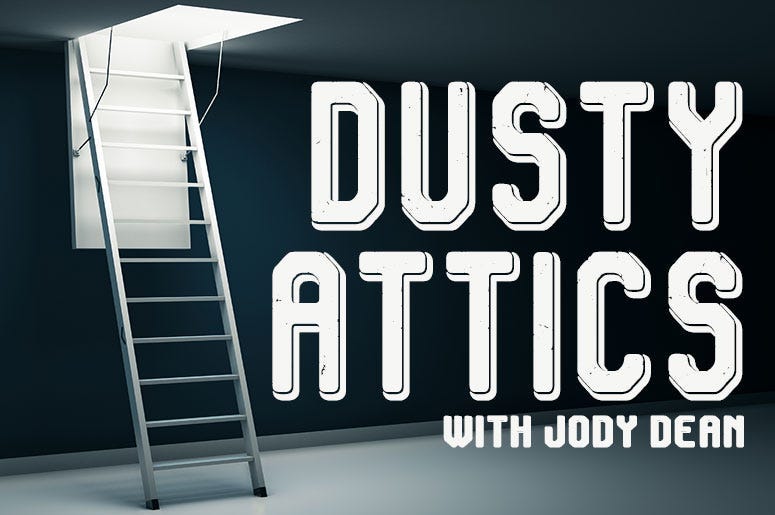 She became executive director of The Family Place in 1997. Within a few short years the organization raised more than $5-million dollars over its annual budget, and built a 55,000 foot safe campus for the battered and abused women, children and men it serves.

Perhaps that's why Paige Flink was once referred to as "a bulldozer in pink lipstick". 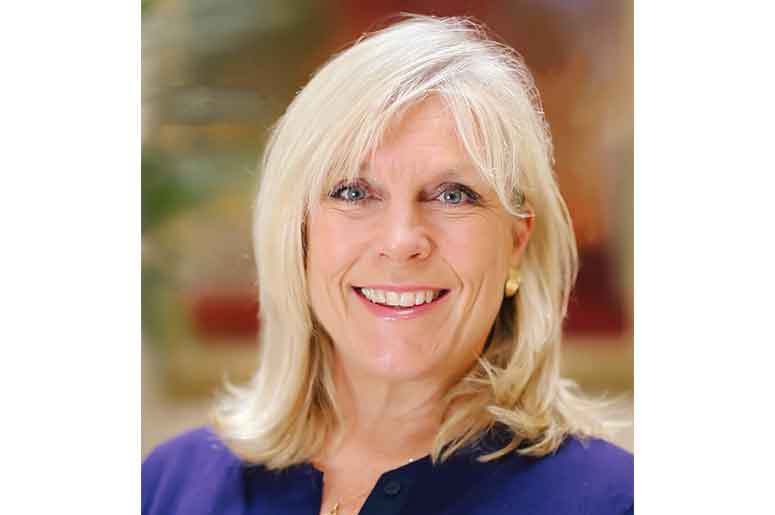 Paige's approach has earned both fans and detractors, and more than a few of us have occasionally found her familiar voice on the other end of the phone - correcting our statistics, admonishing us for more attention to an unrelenting problem, or reminding us to never forget the victims in our rush to get the story.

Through The Family Place, countless survivors of domestic violence have been able to move beyond its insidious effects and start their lives over again. So after spending her days pouring out, what songs does Paige put in the speakers to fill back up?

Find out this weekend. It's the all-request and dedication Jody Dean's Saturday Night Special at 7, followed by "Dusty Attics" at 11...this Saturday night, on 98.7 KLUV.

5. "Get Together" - The Youngbloods