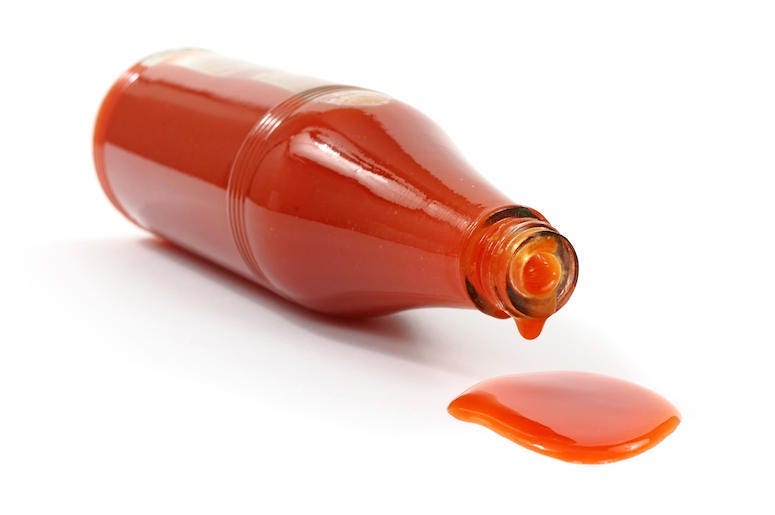 Down here in Texas, we all know a thing or two about hot sauces.

This one might be too much for us however.

Scientists in England have worked their evil magic to create a hot sauce that mimics the bite and sting of Trinidad Chevron tarantula.  The spider’s bite leaves victims with “muscle spasms and burning pain.”  “Scientific Steve’s Venom Chilli Sauce” promises to do just the same.

Been packing up the latest batch of #venomchillisauce for the South East Arachnid Show at the Ashford International Hotel on Sunday from 11. Hope to see you there, we’ll have tastings too 🌶🌶🌶😁 pic.twitter.com/x0UfMTkRKY

The scientists at Venomtech, a Kent-based research firm, were not allowed to use actual venom in the production of the sauce, but they got as close as humanly possible.   Managing director and founder Steven Trim said, “It’s as best as we can manage without actually tasting the venom.  It’s a similar heat component that the venom would cause.”

If you want, you can purchase your own bottle of Scientific Steve’s Venom Chilli Sauce HERE.