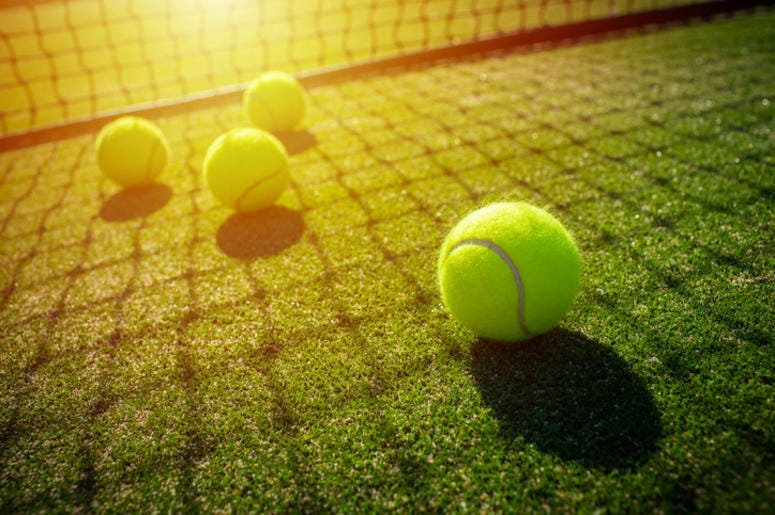 While big names dominated the finals at Wimbledon, a sixteen-year-old Carrolton native was trying to make a name for herself during the Junior Grand Slam. Savannah Broadus of Carrolton, Texas took home the girls’ junior doubles title. Broadus, along with her partner won with a 3-set victory.

USA's Savannah Broadus and Abigail Forbes are the #Wimbledon girls' doubles champions after a tough battle against Bartone/ Selekhmeteva pic.twitter.com/cD0qGAk0si

Savannah Broadus, along with her partner, rising UCLA star Abigail Forbes, were excited to capture their first junior grand slam title on the big stage. While winning the trophy was quite the accomplishment, Broadus was mostly excited about the Wimbledon Champions’ Dinner. “We’re looking forward to getting all dressed up. A lot of people have proms they get all dressed up for, but I’m home schooled, so I’ve never gotten dressed up like this before; that’s just exciting,” said Broadus after her win.

The Carrolton Teen enjoyed the moment, but was excited for what was to come next. The Champions’ Dinner was a chance for Savannah Broadus to meet her idols. When asked who she was most excited to see, she answered, “Definitely Fed and Serena.” While she got the chance to meet the tennis legends, she had something that night, those two did not; a Wimbledon victory.