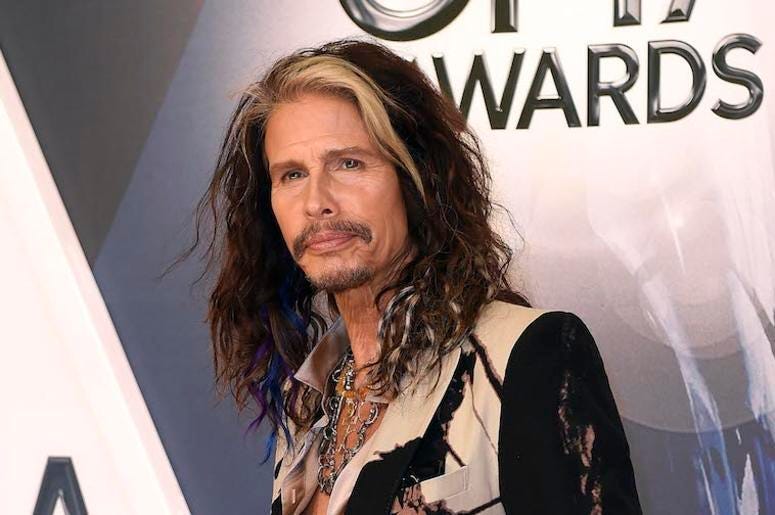 On Monday, Steven Tyler was on-hand in Memphis, Tennessee to commemorate the opening of Janie's House, a shelter for abused and neglected girls.

WATCH: Steven Tyler just opened a home for abused girls named "Janie's House," which was inspired by the 1989 Aerosmith hit "Janie's Got A Gun" https://t.co/lI9n5QGCUU pic.twitter.com/duULoJEXvc

Janie's House is, of course, named after the Aerosmith song "Janie's Got A Gun", which tells the story of a fictional girl who's abused by her family.  Tyler said at the "scarf-cutting" ceremony Monday, "This does my heart and my soul good."

Janie's House will house 14 girls at a time while they seek therapy and support following neglect or abuse. This is the second Janie's House in the country, the first was opened in 2017 in Atlanta.