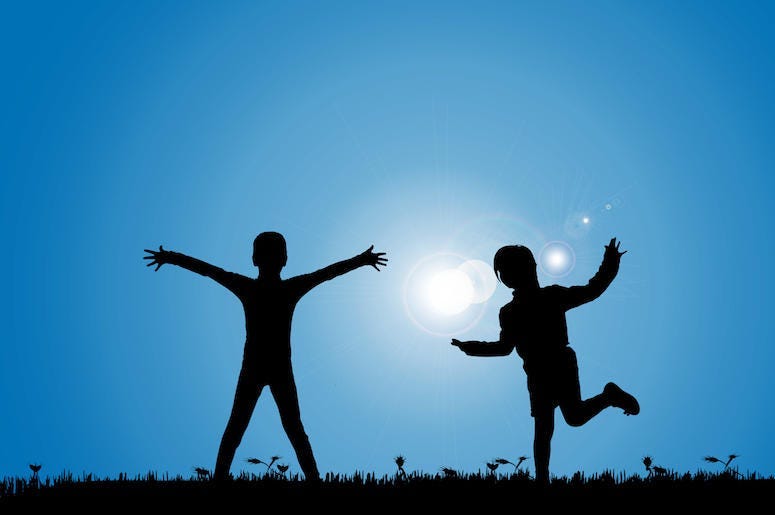 A new study from the University of Edinburgh is determined to keep the sibling wars going for eternity.

The study has found that first-born children have higher IQs and better thinking skills than their younger siblings, and are more likely to get more mental stimulation than their brothers and sisters.

Katie Frost of Country Living wrote of the study saying, “The first-borns scored higher on tests including reading and picture vocabulary, which according to the researchers, could reflect the 'birth order effect'.  This means children born earlier in a family go on to have a better level of education and earn higher wages further down the line.”

In turn, second-born children are more likely to misbehave than their older siblings.  One explanation is because parenting styles different from child to child.  Another sees that older siblings’ often only have their parents as role models, whereas younger siblings have their older siblings to look up to.  More often that not, the maturity levels between siblings is not that far off.  Dr. Joseph Doyle, who conducted the study, says, “The firstborn has role models who are adults. And the second, later-born children have role models who are slightly irrational 2-year-olds — you know, their older siblings.  Both the parental investments are different, and the sibling influences probably contribute to these differences we see in the labor market and what we find in delinquency.  It's just very difficult to separate those two things because they happen at the same time.”