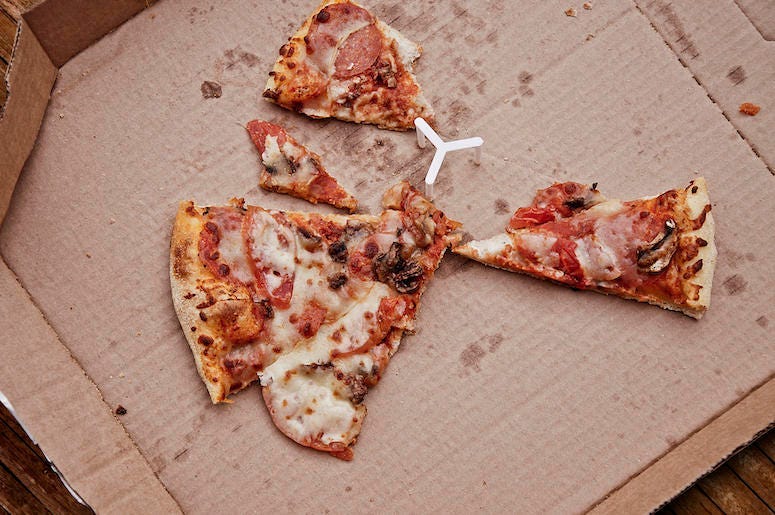 In a survey that is absolutely shocking to nobody, the majority of Americans have said they would prefer eating pizza for breakfast.

The survey, conducted by the mobile pizza-ordering app Slice, found that 53% of Americans would rather eat cold pizza for breakfast over a traditional morning meal.

The survey also revealed some more of our general pizza opinions, including 54% of pizza eaters opposing pineapple on pizza.  The survey also found that people tend to prefer Neopolitan-style pizzas, which are cooked in coal or wood ovens, to those baked in gas ovens, and that cola is the preferred beverage to enjoy with a slice, over other choices like lemon-lime sodas, root beer, orange, ginger ale, cherry, and cream soda.