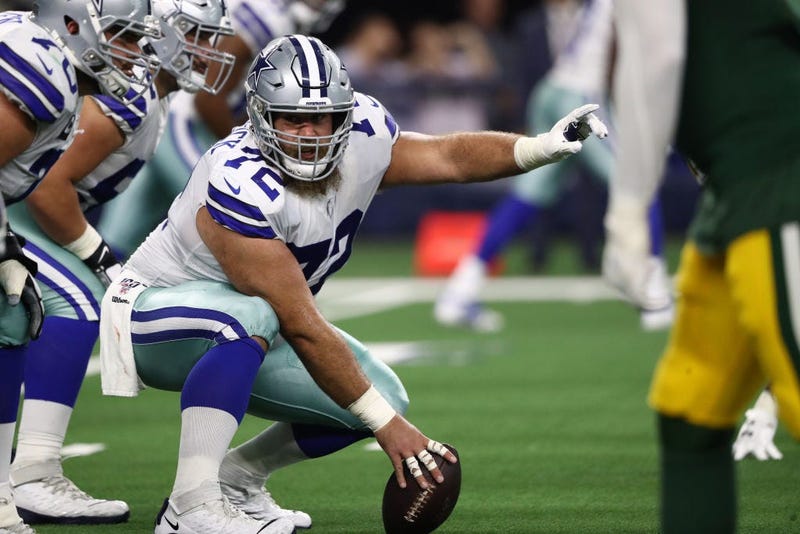 While most sports are temporarily on hold amid the COVID-19 pandemic, the National Football League is still wheeling and dealing.

Each day, we're hearing about trades, franchise tags, potential draft picks, etc. In fact, the players most of us expected to retire before the season have moved on to other teams. Jason Witten (longtime Cowboy) is now a Raider, and Tom Brady (forever Patriot) will wear a Buccaneers jersey this year. We did get a surprise announcement from the Dallas Cowboys' center this evening. Travis Frederick announced his departure from the league.

Citing his illness with Guillain-Barré syndrome, a rare nerve disorder, and wanting to focus on the next chapter of life with his family, #72 graciously thanked the team and the fans in a lengthy Tweet.

He said he still plans to contribute to the DFW community. No word on whether he and his family will move home to Wisconsin where he and wife Kaylee are from originally.