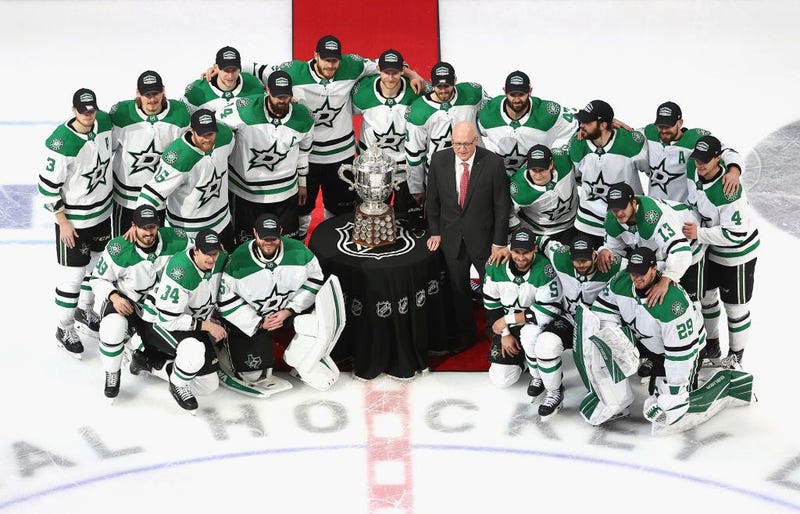 Just three days ago, the Dallas Stars knocked the Vegas Golden Knights out of Stanley Cup contention and they're still highkey excited about it.

The team's official Twitter account has been posting sarcastic shots aimed at their most recent opponent. One includes a screenshot of the game schedule showing it as canceled which was captioned, "Darn".

Since the Stars were able to beat the Knights 3-2 in a best of seven series, there were only five games played. Another Tweet said, "Game 6 TONIGHT! (just kidding)" with the shade emoji and photos of the local hockey team after their win.

They also posted just a smirk emoji, which needs no explanation.

Tonight's Game Six between New York Islanders and Tampa Bay Lightning could be the deciding factor of which team Stars will face in the Stanley Cup tournament. We hope this cockiness pays off when it comes time to take the ice again. Until then, we'll standby and drink tea.