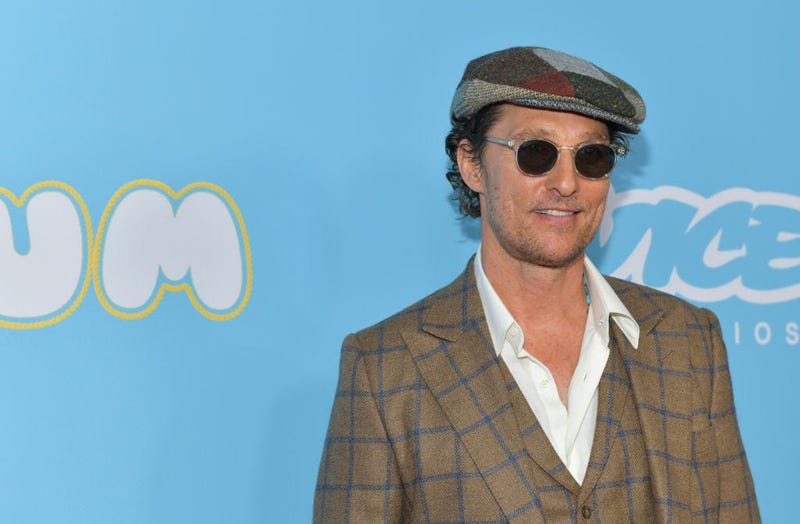 It's official. You can now take a college class from Professor Matthew McConaughey, the University of Texas at Austin reports.

For the past four years, the Oscar-winning actor has been a mentor to University of Texas students, and now, the college has appointed him as a professor in the Radio-Television-Film department. He developed the course called "Script to Screen" with fellow department faculty.

McConaughey was a Longhorn himself when he earned his film degree at UT in 1993. He says of the curriculum, “It’s the class I wish I would have had when I was in film school. Working in the classroom with these students gives me a chance to prepare them. Making movies, turning words on paper into film, is both a science and art – no matter the time or generation. The elements of truth and genuine joy for the process are timeless. That will always be our classroom focus.”

Classes with Professor McConaughey start in the Fall 2019 semester, and we're sure they'll fill up quickly!

Here's a throwback to his 2015 University of Houston commencement speech to illustrate how motivational he can be! (Some language NSFW)