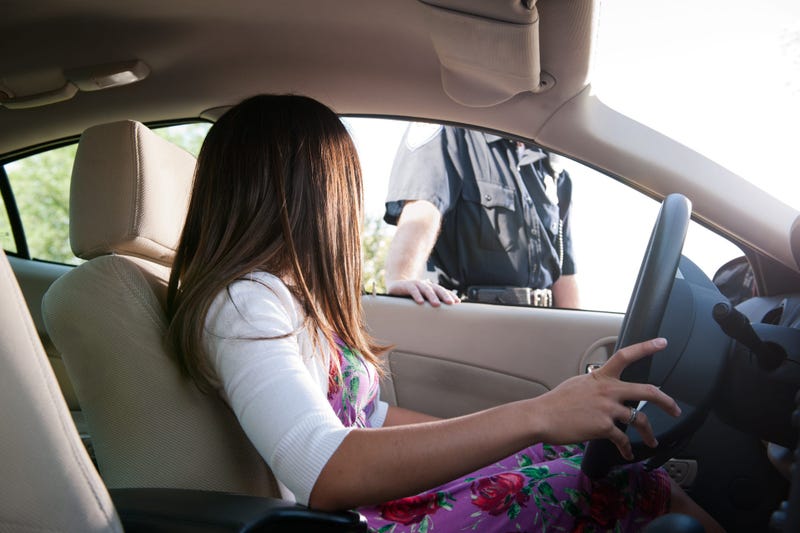 During the summer of 2016, a woman named Natalie D. Simms was sitting on a curb, waiting for her boyfriend, when San Antonio police officers approached her. The department had been investigating the neighborhood for drug activity. Simms' car was parked nearby and when authorities asked to search the vehicle, she granted them permission. Nothing was found.

Detective Mara Wilson took things a step further by demanding a full cavity search. Five male policemen stood around the two females as it took place. Wilson noticed a string in Simms' pants, and the woman explained it was a feminine hygiene product. Wilson did not believe Simms so she physically removed the tampon from Simms' body. Simms reportedly said. “Why would you do that?” To which Wilson replied, “I don’t know, it looked like it had stuff in there." The officer also commented that Simms was “very hairy.”

In 2018, Simms filed a lawsuit against the city of San Antonio and Mara Wilson. On Thursday the city will vote on a proposed settlement of $205,000. Detective Wilson was never disciplined for the intrusive frisking, and she retired nine months later. Let's hope someone develops a handheld scanner like they use at the airport to ensure this never happens again.

SAPD officer pulled out woman's tampon on side of road, $205K settlement expected - Officer's never found anything illegal while searching the woman. https://t.co/DagKb8DQ6x