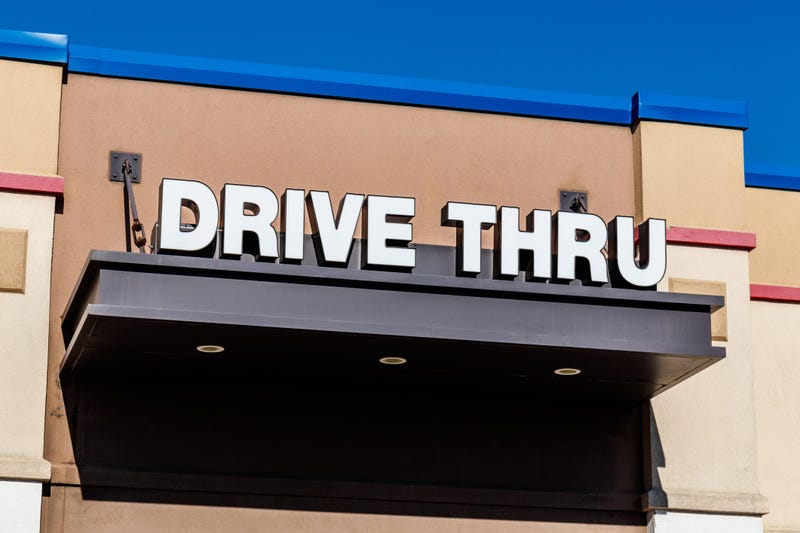 We've all heard the saying "Nothing good happens after midnight." Apparently Elianna Aguilar-Aguilar has not. The 23-year-old is accused of pouring liquor into a Taco Bell employee's mouth while going through the drive-through.

As the 23-year-old Oregon woman stopped by her local Taco Bell drive-through at 1:30am, she bantered with the window worker, which, normally, would be no big deal. But, according to CBS DFW, it was after the banter subsided that a sheriff's deputy sergeant noticed the woman pouring a bottle of Hennessy cognac into the window worker's mouth.

Because the woman was still in her car at the time of the pouring, it resulted in her arrest. "WEIRDEST DUII ARREST OF THE WEEKEND," the Washington County Sheriff's Office wrote of the incident on Facebook.

On top of the open container on display, Aguilar-Aguilar admitted to drinking while driving as well as smoking marijuana in her car. Officials wrote, "She blew a .12 BAC at the jail," with the legal limit in Oregon sitting at .08. She was chaged with driving under the influence of intoxicants.

The woman admitted she did not know the Taco Bell employee in question.