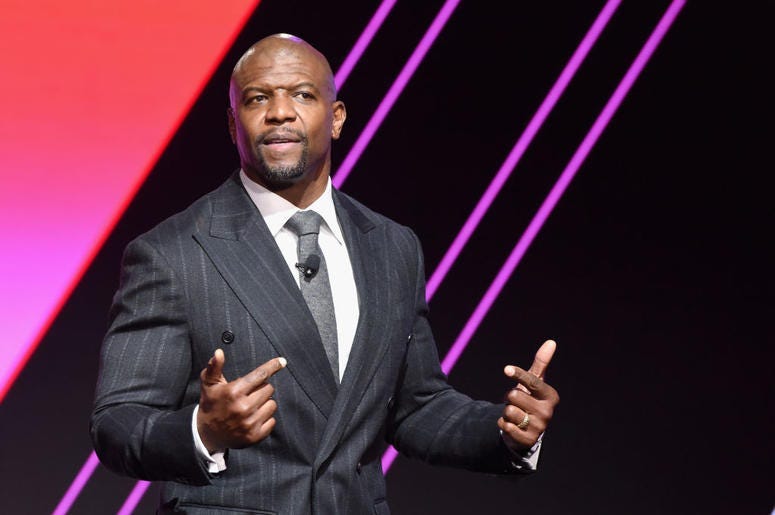 Ever wonder why Terry Crews stays in such good shape? According to him, it’s because he’s been waiting to star in ‘ White Chicks 2’.

While sitting down with Andy Cohen, Terry Crews revealed that he got a call from Shawn Wayans letting him know that they’re working on a script for ‘White Chicks 2’.

“I actually got with Shawn Wayans and he was like, ‘Man, we’re doing it, we’re getting it going. Fifteen years ago you have to understand. As of this month, 15 years, I’ve been working out for 15 years so I can do White Chicks 2, y’all! Please, please.”

Though ‘White Chicks’ currently has a Rotten Tomatoes score of 15% the film went on to gross $113 million at the worldwide box office and was one of the highest grossing comedies of 2004.