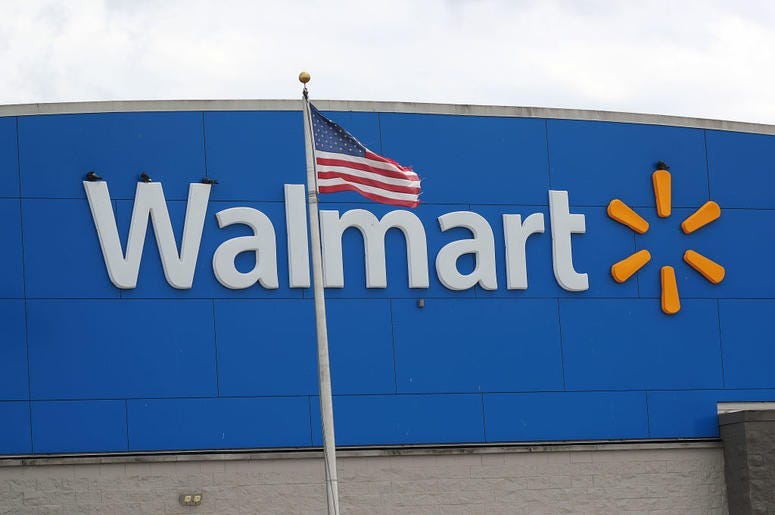 The Wal-Marts in Wichita Falls, Texas have been gaining lots of attention this year.

On June 25th at around 8 PM police in Wichita Falls, Texas received a call about a theft in progress at a local Wal-Mart.

Wichita Falls Police Department spokesman Officer Jeff Hughes says a woman entered the store and ate half of a cake from the bakery. When she arrived at the register she claimed that half of the cake was missing and refused to pay, she then demanded to only pay half the price.

In the end, she paid full price for the cake and was then banned by police from stepping inside the Wal-Mart for the theft she committed. No arrests were made.

This lady might have gotten away with it if she had to pay for the cake by the pound.

Earlier this year police in Wichita Falls had to ban a different woman from a Wal-Mart after she was caught riding around in an electric shopping cart in the parking lot and drinking wine from a Pringles can.