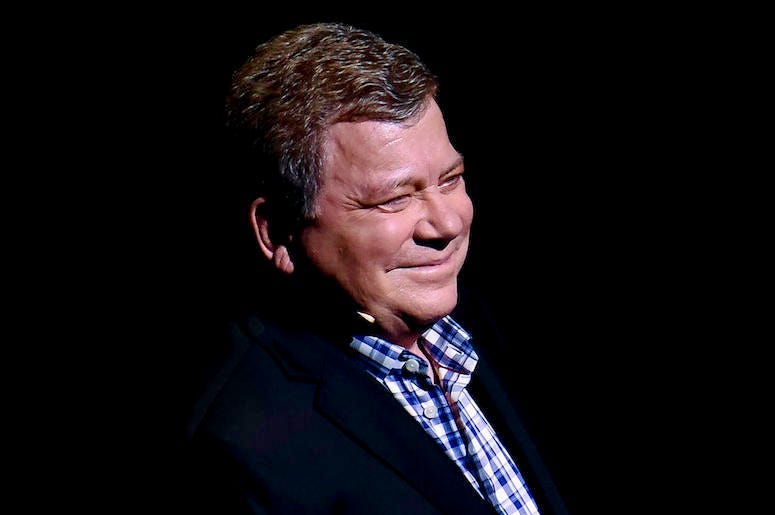 Peter Sloan says his mother told him she had a one-night stand with actor William Shatner nine months before his birth in 1956.

That’s all the proof Sloan needed, and now the 62-year-old is attempting to legally change his name to Peter Shatner.  He told the Tampa Bay Times, “I am Peter Shatner.  No one can prove otherwise.  If they want to, let’s get that DNA test.”

Sloan is currently in a fight to claim his “birth right” as he is putting it with the 87-year-old actor, who is attempting to block Sloan’s attempts to change his name.

This isn't a new fight for Sloan, either.  A couple of years ago, Sloan sued Shatner for $170 million, claiming to be his son. The court threw out the lawsuit.

Shatner has repeatedly denied Sloan’s claims, and his lawyers have filed a cease and desist order, threatening further legal action if he continues with the name change.