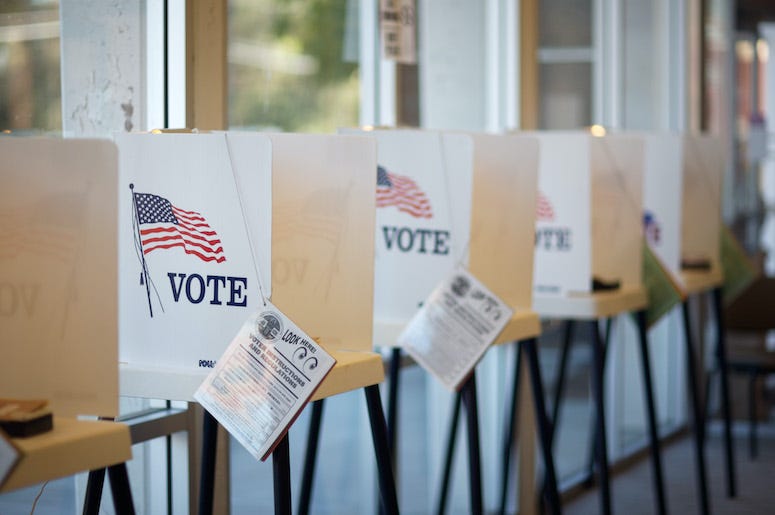 Last Thursday she was at the spry age of 109, Andrews voted in her nearly two dozenth presidential election!

While she could have opted for a mail-in ballot, Andrews decided, like every election beforehand, she would vote in person. She said, "I vote every (election) year. If I have to be carried to the polls, I get to vote. We think one little vote might not make a difference, but it makes a lot of difference.”