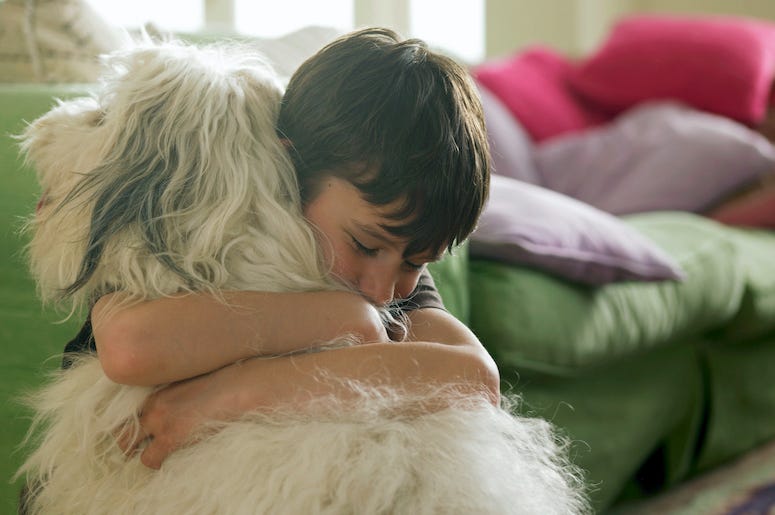 "Safe in Austin" is an animal sanctuary and farm based in Austin, Texas with an incredible goal.

Jamie Wallace-Griner and her husband David were inspired to start the sanctuary after their son autistic son Jackson received a service dog named Angel, and they saw an immediate change in their son. She said, "Angel gave my son confidence and strength beyond anything I was capable of doing as his mother. We saw a dramatic difference within weeks."

The couple bought an unkempt, 10-acre farm in 2014 and began Safe in Austin with their mission being clear: "rescue animals from abuse and neglect, rehabilitate and rehome those that they can, and provide a home for those they cannot."

Safe in Austin has more than 120 animals on the farm, including some "that are blind or deaf, have diabetes, cerebral palsy, deformities, missing limbs, broken spines," according to Wallace-Griner, and "they all become part of our family."