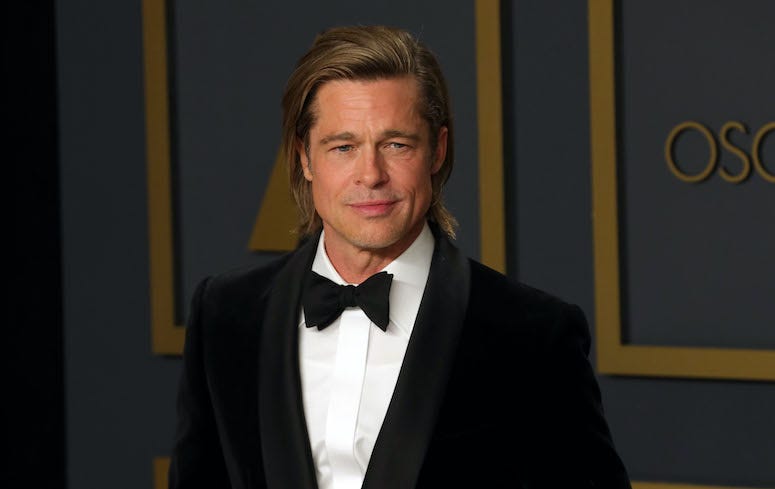 As of late, Brad Pitt has been dating 27-year-old model Nicole Poturalski.

However, throughout the duration of Poturalski and Pitt's relationship she has still been married to her husband of eight years Roland Mary. Luckily for Brad though, it appears that the married couple's relationship is "open."

Poturalski was spotted hanging out with the 68-year-old Mary at a restaurant he owns in Berlin, Germany.

Nicole was publicly spotted with her husband, Roland Mary for the first time on Saturday since her romance to Brad came to light pic.twitter.com/COYRROXSbg

Apparently, because their marriage is open, Mary has no problem with Poturalski seeing Pitt. The two have have been seeing each other for about a year now.

Brad Pitt's girlfriend Nicole Poturalski was spotted on a dinner date with her husband Roland Mary in Germany: https://t.co/Yue9PwKjlU