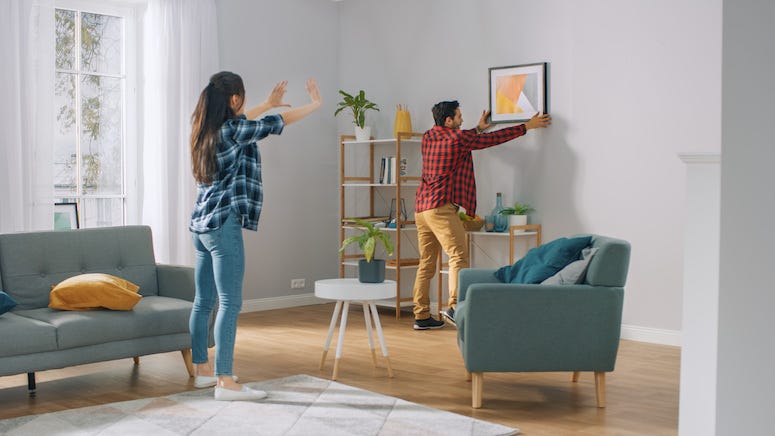 A man took to Reddit with some problems he's currently having with his girlfriend.

The couple have been dating for four years, and living together for one. He moved into her apartment, and apparently, it's "immaculate." And this is where the problem arises.

Apparently, their entire place is decorated to HER design, and he has had no say in the artwork since he moved in. In fact, everything of his is up in the attic collecting dust.

This all came to a head when he came home, and on their dining table was a framed completed jigsaw puzzle of a can of Vegemite, the noted Australian spread. He lost it, and started a huge fight with his girlfriend about how he is not allowed to hang anything up in "their" house, and, in his words, it's "not my house at all, it’s her house and I’m just a guest."

Man calls out girlfriend over her ‘ridiculous’ household decoration: ‘I don’t feel at home’ https://t.co/VDE9Ns6SiM

So is this guy in the wrong for starting the fight with his girlfriend about her puzzle? Most of Reddit thinks SHE is the one in the wrong, with some commenting, "She’s being absolutely ridiculous," "He absolutely shouldn’t be apologizing at all," and "It should be a place for both of you, not just her."

Via In The Know