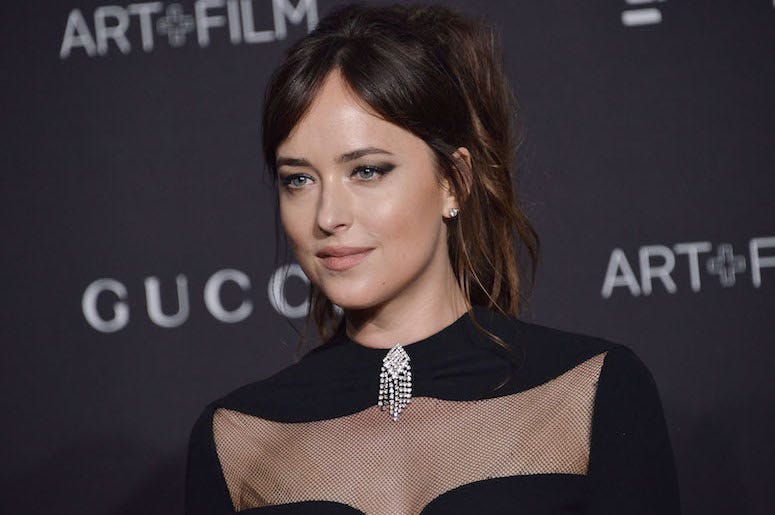 Early in her career, Dakota Johnson would utilize a trick to guarantee she would get a table at whichever restaurant she was dining in.

She would use the name of somebody famous, and being that she is the daughter of Miami Vice actor Don Johnson, logic would dictate that she would name drop her own father to try and get a seat.

But no. Johnson would call in for a reservation using George Clooney's name instead! Johnson explained as much during her appearance on The Drew Barrymore Show justifying, "It wasn’t even to get the best table it was just to get a reservation but yeah I did that."

And by the time Dakota finally met George, he revealed he knew aout little trick, and said he was totally "cool" with it. She said, "“ had not met him obviously and he was like, ‘I’ve heard about what you’ve done,.' And I was like, ‘Oh my God.’ But he was cool with it.”