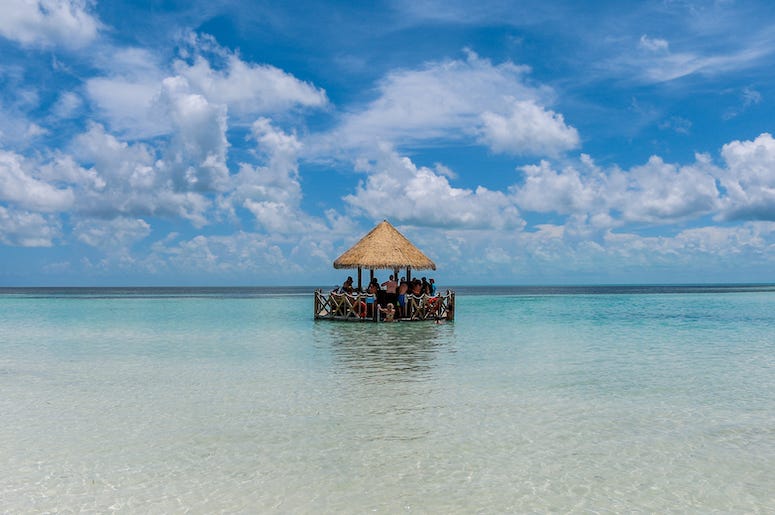 26-year-old Missouri man Tyln Morlang was visiting Key West, Florida this week when he found himself in a situation where he had a bit too much to drink.

Hey, it happens, and being in Key West, Florida it's understandable. However, that's no excuse for Morlang stealing a floating tiki hut right off the water!

The incident happened this past Wednesday MORNING, when Morlang found himself on one of these floating bars, which has a motor attached to it. Well as soon as Morlang was on board, he turned on the ignition, and drove off.

Who is that on the tiki hut drinking boat in Key West? A man who stole it, police say https://t.co/ZEceV8uK4E

The U.S. Coast Guard was able to track Morlang down off the coast of Key West, at which he was arrested for felony grand theft.