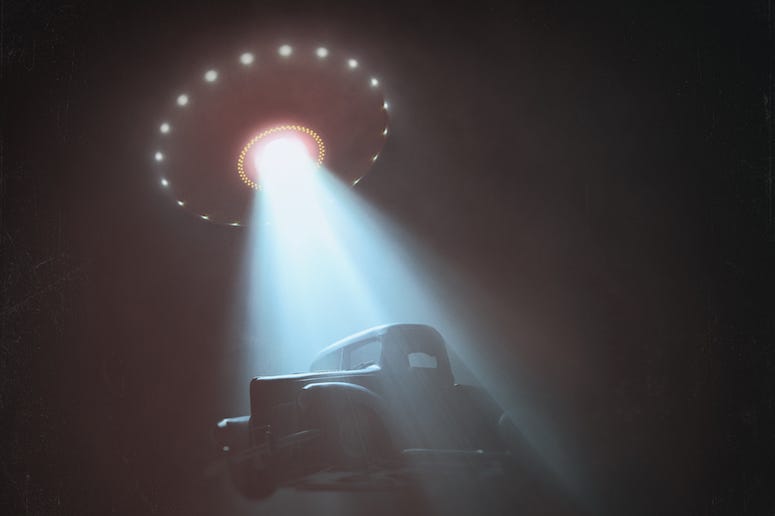 A man in Florida called 911 last week to report an alien sighting.

28-year-old James Fleurant told the police that the aliens he saw were "little ones flying low to the ground.” And really, Fleurant called the police to deliver a warning to the aliens.

Fleurant said he "did not want “to go Independence Day on them," of course referencing the 1996 movie starring Will Smith, Jeff Goldblum, and Bill Pullman.

Fleurant was arrested for his misuse of 911, and was jailed on the misdemeanor charge. His arrested record also includes convictions for battery, theft, and probation violation.

Man busted after calling 911 to report an alien invasion https://t.co/lCKbYT6iLj What, he was supposed to keep the good news to himself? pic.twitter.com/VHBYM14gEH