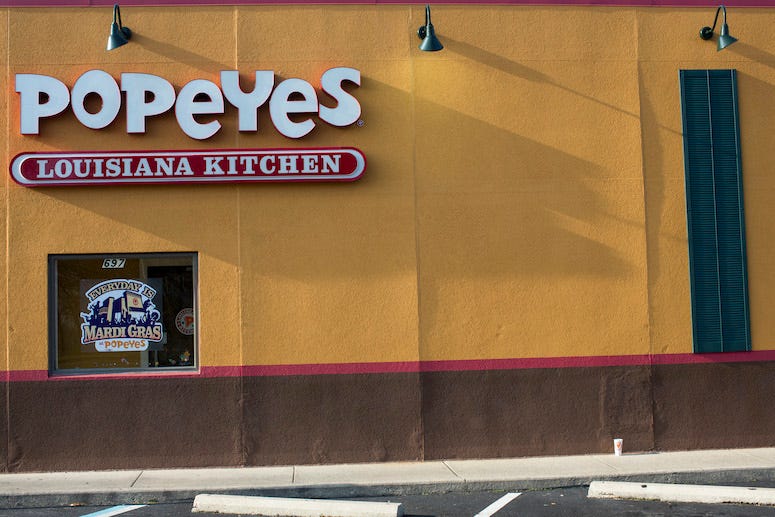 On September 30th, Vanessa Lee Jones of New Port Richey, Florida was caught in front of a 7-eleven convenience store partaking in front of a little "self care." To only make matters worse, she was also in full view of a man and his nephew.

Jones was arrested and charged with felony lewd and lascivious exhibition, though prosecutors opted to NOT pursue any charges. She was released from jail October 28th.

Well, this past Saturday, Jones was busted again, committing the same kind of offense, but rather do it in the parking lot of a 7-eleven, Jones was caught completely naked in front of the restaurant's DUMPSTER!

According to the police report, the 38-year-old Jones "showed no sign of being drunk or under the influence of drugs, and there was no evidence of mental health issues."

Suffice to say, Jones was arrested again, and faces charges this time of exposure of sexual organs.