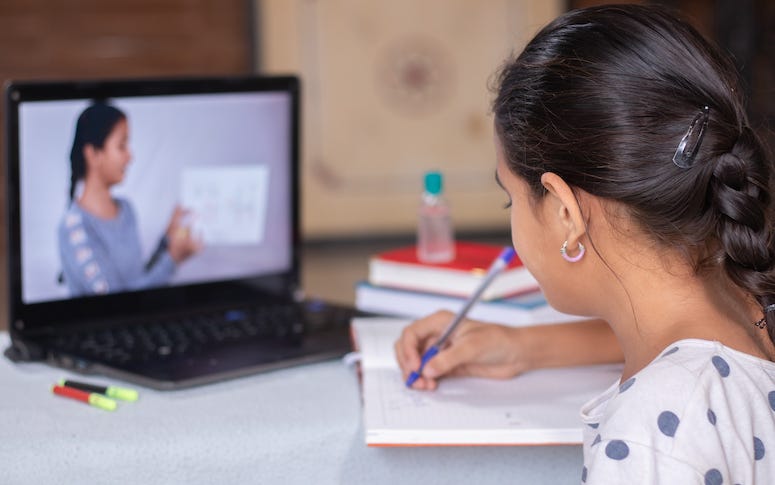 In this age of virtual learning, Irving ISD wanted to ensure its student were receiving the same quality of education at home as they would if students were still in school.

The district has started a program called "Home Visit Blitz," where teachers and district employees visit the homes of students to make sure they are in a environment safe and conducive to learning.

Lance Campbell, Irving ISD assistant chief of campus operations, described a situation the district found particularly disturbing. "We had a family of four, mom is working from seven until four, we went out and visited in their home [and found the kids] by themselves - second grade through fifth - and we are asking them to do work by themselves? We called the principal they start [in school] on Wednesday. So those are types of things that we are trying to bridge the gap, and we believe that is making a huge impact."

In response, the district now visits 150 students a week, hoping to resolve any problems including a lack of internet connectivity, lack of electricity, lack of sufficient food for the family, and lack of proper adult supervision.

The @IrvingISD is doing #SomethingGood to ensure that its students enrolled in remote learning are living and learning in a safe, stable environment. https://t.co/tbEd2Y73tH

So far, the district has visited approximately 800 students, with 95% of students actively participating in class. The district believes they can soon have 100% participation.