Talk about a team.

Kelly Clarkson stars alongside some amazing talent in the upcoming animated adventure UglyDolls, and she is working with some incredible artists on the film's first song too. 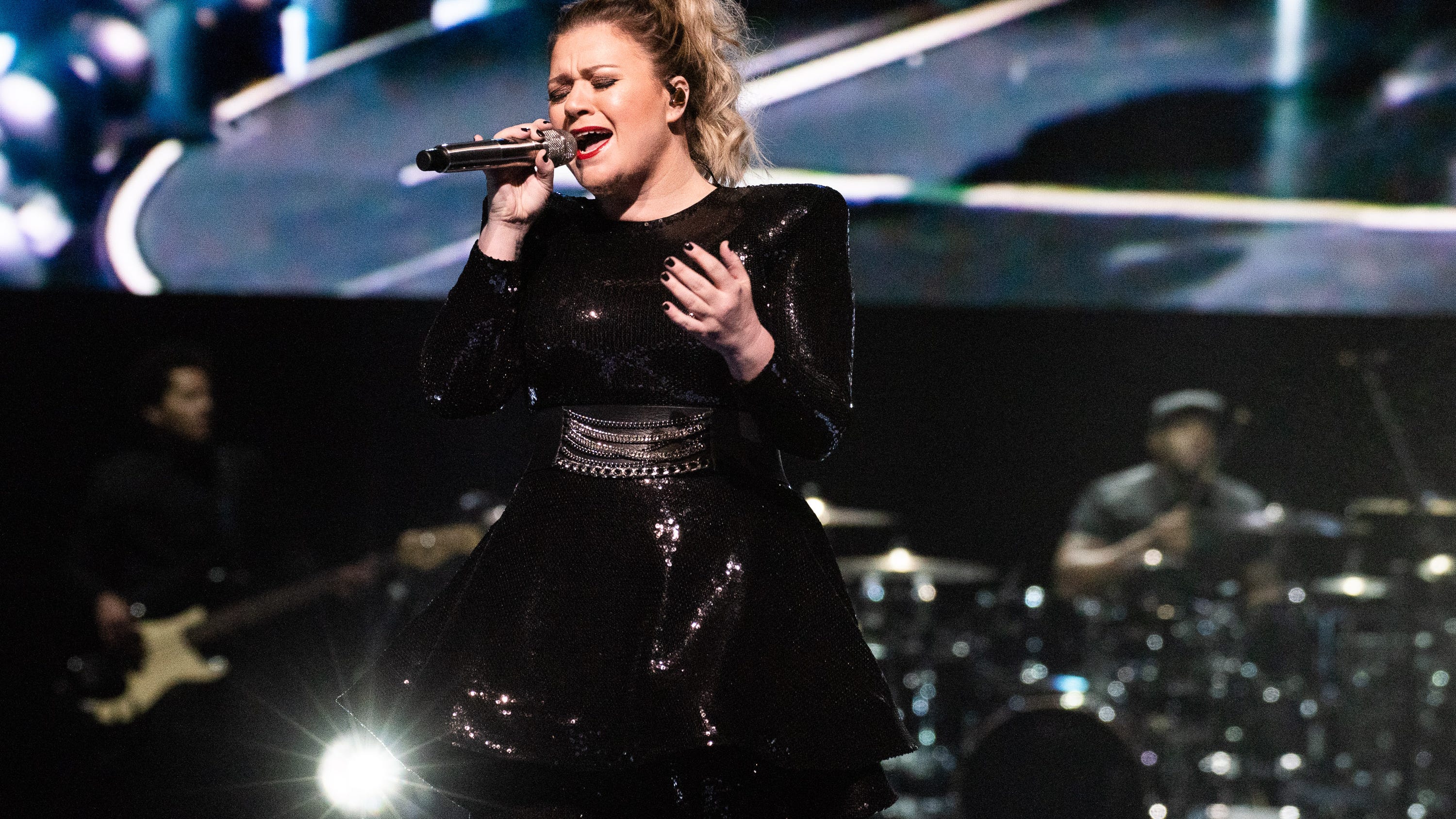 "Broken & Beautiful" is an upbeat anthem, where Clarkson sings strong declarations and unapologetically asks you to accept her for who she is. The song was co-written by P!nk, Marshmello, songwriter and Snow Patrol member John McDaid, and award-winning producer Steve Mac. That's a lot of power to pack into 3 minutes and 39 seconds worth of music.

The soundtrack is filled with songs from the stellar cast, with Nick Jonas, Bebe Rexha, Janelle Monáe, Blake Shelton, and Pitbull all appearing in UglyDolls. The movie musical about learning what it means to be different and longing to be loved is in theaters on May 3rd. Emma Roberts, Wanda Sykes, and Gabriel Iglesias also star in the film.

Kelly Clarkson is currently finishing the final dates of The Meaning Of Life tour, and is set to perform at the 2019 ACM Awards on April 7th. Clarkson will also host the Billboard Music Awards for the second year on May 1st.