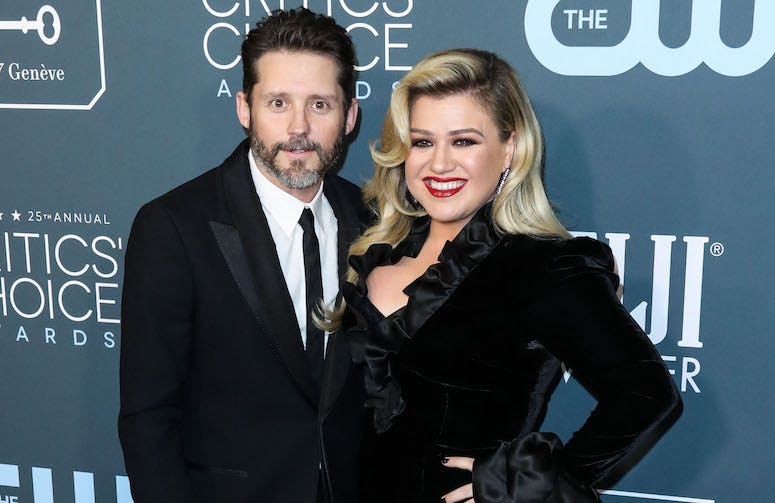 Kelly Clarkson won a legal victory in her current divorce with ex Brandon Blackstock after being awarded full custody of their two children.

However, the fight is long from being over.

Blackstock is currently seeking $436,000 in monthly spousal and child support, which amounts to more than $5.2 million a year! A source close to the situation told PEOPLE that Blackstock, 43, has “been equally unreasonable in his requests for child and spousal support, as well as attorney fees. Kelly’s offered to pay for all the kids’ expenses, but Brandon seems to think he is entitled to and needs $301,000 in spousal support and $135,000 in child support per month."

Blackstock is also looking for $2 million for attorney fees when, according to the source, "he’s the one driving up the cost of the divorce with seven attorneys just representing him alone.”

Clarkson first filed for divorce from Blackstock in June after seven years of marriage.