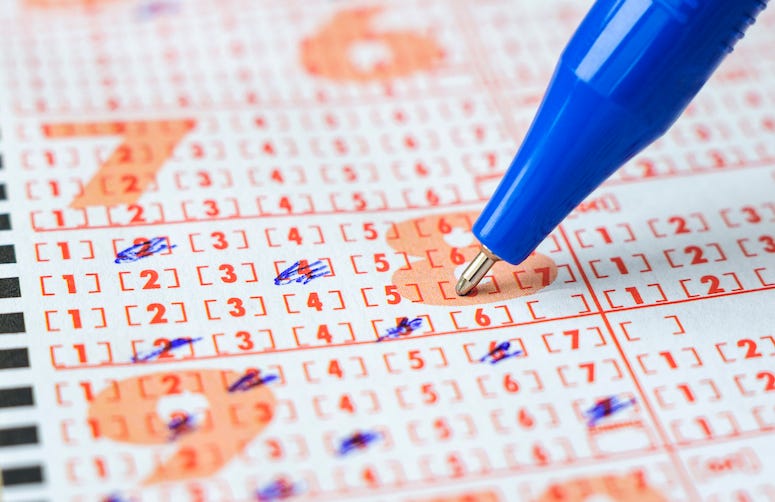 Lottery, Ticket, Filled Out Photo credit Getty Images
By Miles In The Morning

A Michigan man made a mistake playing the state's lottery online, and accidentally purchased a second lottery ticket with the same numbers as a ticket he JUST purchased.

Good thing Samir Mazahem made that mistake, too.

What began as only a $2 accident became a $ 1 million stroke of luck as the tickets Mazahem purchased hit! Mazahem, of Dearborn Heighs, matched the five white balls drawn – 01-05-09-10-23 - twice, with each winning ticket worth $1 million.

Mazahem said, "I recently logged into the app to check on some tickets I had bought, and that is when I saw I had two $1 million prizes pending. Saying that I was stunned is an understatement. I couldn’t believe it was real. It took several days for the reality to set in that my mistake had paid off to the tune of $2 million!"

A Dearborn Heights man said he was disappointed when he mistakenly entered the same numbers twice into the lottery app had no clue he won $2 million until recently.​ https://t.co/56aoHFNj3I

Mazahem says he plans to buy a home and save everything that's left. “Winning is exciting and gives me some comfort knowing that when I retire, I will have money in the bank,” he said.