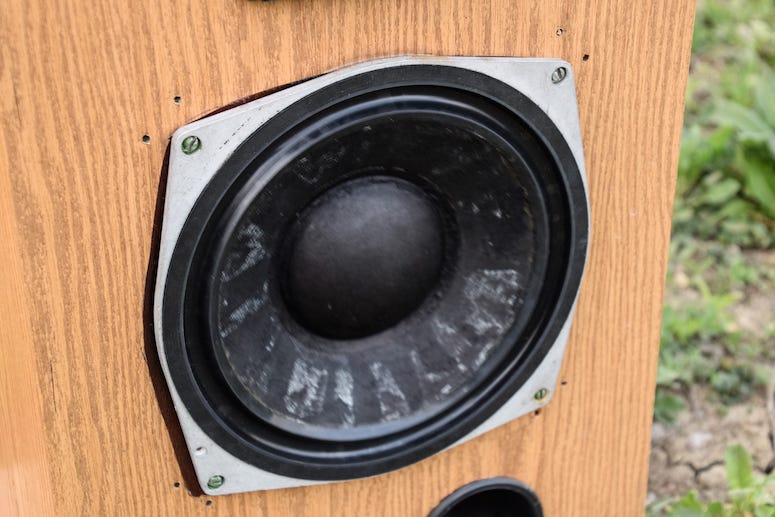 Recently, the gentlemen have been engaging in a feud thanks to a sculpture Gross erected in his backyard. The sculpture is 22-feet long, is made of glass, and is protected by a large net attached to poles.

Unfortunately for Towfiq, the sculpture completely blocks his view, so he called the city to complain. Word got back to Gross, and he decided to get some revenge on Towfiq for his complaint.

He began blasting the theme song to Gilligan's Island at all hours of the day to annoy him.

The two men just can't seem to get along, and after charges of harassment and restraining orders, multiple lawsuits have been filed on both sides. There will be a hearing next week on the restraining orders and harassment charges, and Gross has until the middle of next month to try to get the right permits for the sculpture.