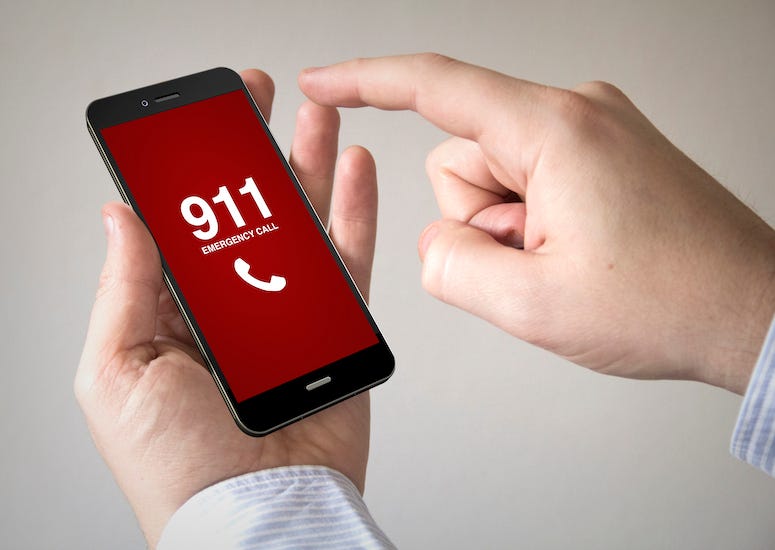 28-year-old Rhys Pilott in the U.K. apparently didn't get the memo because last October, he called "999," the British equivalent of "911," 24 times in just 45 minutes to do nothing but burp!

And the thing is, this isn't his first run-in with the law for this type of incident! He was arrested earlier last year for causing a similar public nuisance, but was let go early for good behavior.

This time, Pilott won't be so lucky, as he was sentenced to six months in jail for his prank calls.

Seriously, what an absolute idiot. Putting peoples lives at risk to do this not once but multiple times. You selfish disgusting moron. Burping 999 hoax caller is jailed - for a second timehttps://t.co/9FPO9DQBzG

Superintendent Mike Branston said, "Individuals who feel the need to abuse the 999 service in this way should consider how they would feel if a loved one needed emergency help but couldn't get through."