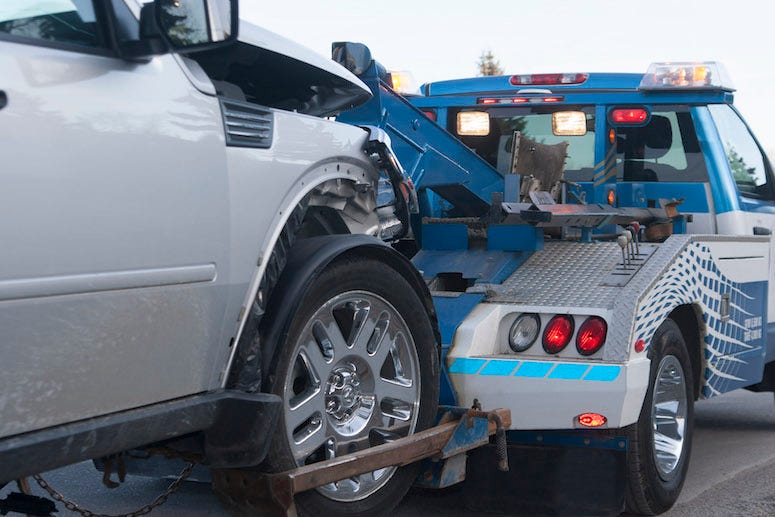 We get it, it's annoying and something nobody wants to deal with. However, we can not advocate how Onggo responded to his car getting towed. As an act of revenge, he decided to STEAL a tow truck from the same company that towed him!

Police received a call from "Car Store Towing" about the stolen truck, and they later happened upon Onggo driving along the highway in it. After the truck was pulled over, Onggo admitted to stealing it.

That's not the only bit of trouble Onggo faces, either.

A search of his person and the truck found in the Florida man's possession methamphetamine, Xanax, and hydrocodone. Onggo is now facing charges of grand theft auto, and three counts of possession of a controlled substance.