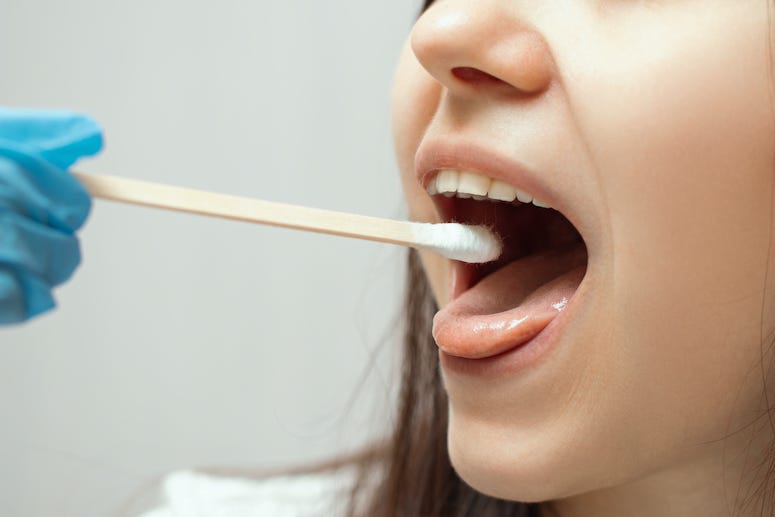 There is a growing trend of parents who refuse to have their children tested for the Coronavirus in order to keep the number of tests low in an attempt to keep schools open and avoid quarantines.

Genevra Prothero, a parent in the Davis School District in Davis County Utah said, "Parents are saying, ‘let’s not test’, just so they don’t have to worry about shutting down the sports teams. I think that it is absolutely a disgrace."

One of the parents part of this movement wrote on Facebook, "I personal (sic) think getting tested is selfish. Because of the fact that they contact trace everyone so one person leads to 30 people that have to quarantine or worse, programs like athletics etc. are shut down. It’s mass hysteria cause one person came in contact with another person that had the sniffles and ran to get tested! Stop the testing Stop the Contact tracing."

Parents are saying, ‘let’s not test’, just so they don’t have to worry about shutting down the sports teams,”
Parents fear 'mom code' will keep COVID-19 numbers artificially low in Utah schools https://t.co/mu9VBcV80g

Davis School District parents concerned with this "mom code" say that this refusal to get kids tested could lead to wider-spread outbreaks. Parent Heather Bremner said, “I have a son who's at risk. I view it as a community effort to keep the virus at bay."